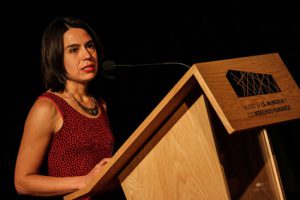 What do you think? We are keen to hear from both sides of the argument and invite you to engage in the discussion. Get in touch with the Student Representatives (http://www.rma.ac.uk/students/?page_id=1728)!